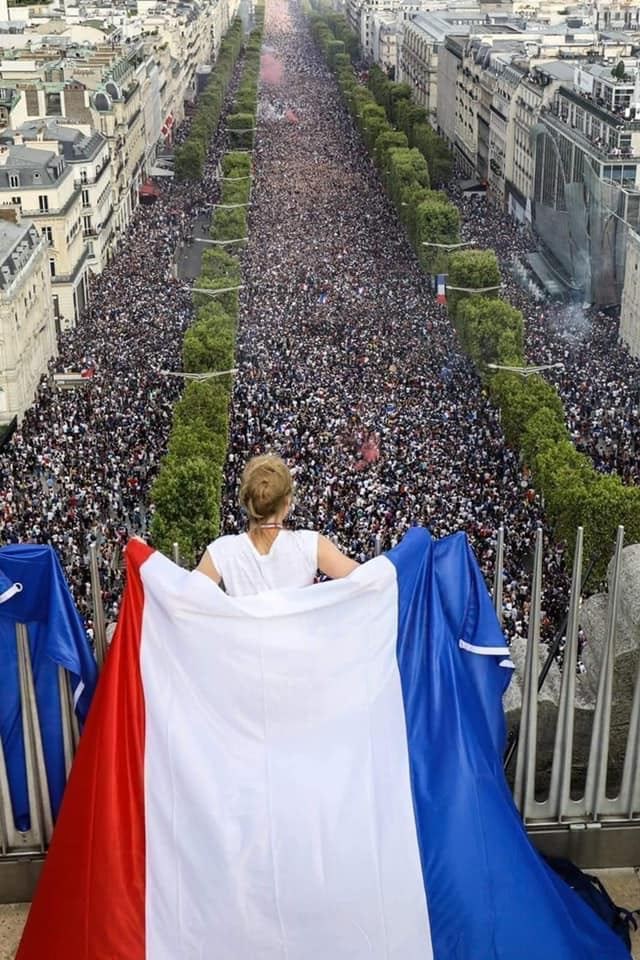 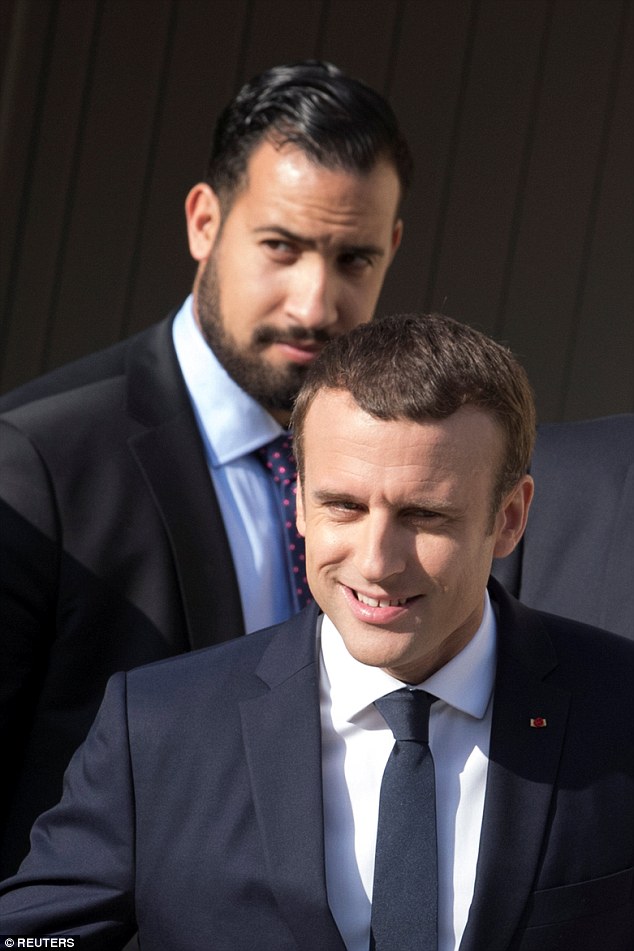 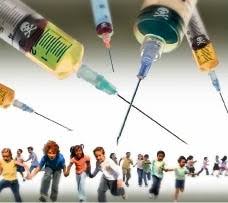 For the first time I see all skin colours and religions on the streets in France. This is a sign of “UNITY”! Source: Telegram 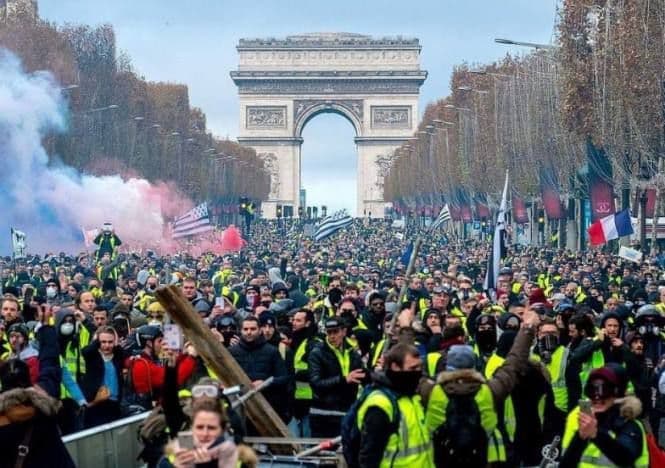 While the citizens of other EUROPEAN COUNTRIES endure the “VIRUS FORCE MEASURES” almost slave-like. Even accepting their own children being bullied with an mRNA injection, the French stand up and say “NIET”, SHUT UP. Source: Archive German Resistance 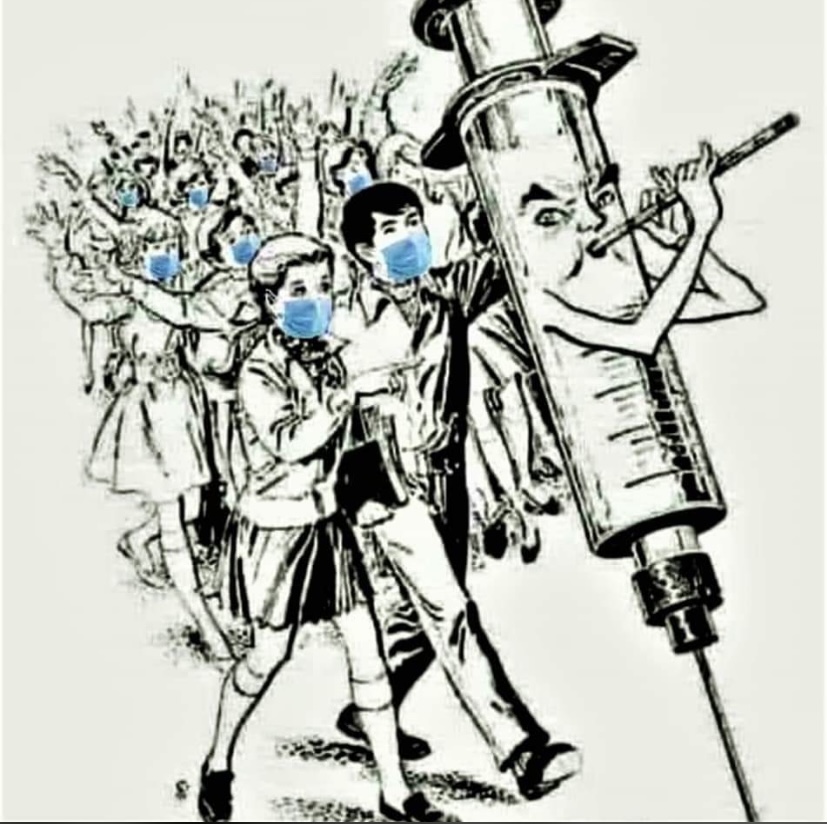 The “Germans” have been warned by alternative media since March 2020. The educated virologists, epidemiologists of the world have enlightened early. At that time we could only guess what this pace of “spraying a dubiously dangerous substance” could mean. We have been avoiding the neologism “VACCINE” for a year now, because it is not a VACCINE, but an experiment on the living being “HUMAN”. Without explanation/acceptance of liability…. people have let themselves be injected, suffering from a disease of civilisation called “COGNITIVE DISSONANCE”. This means that the human mind has lent its task to politicians and companies. Source: Archive German Resistance 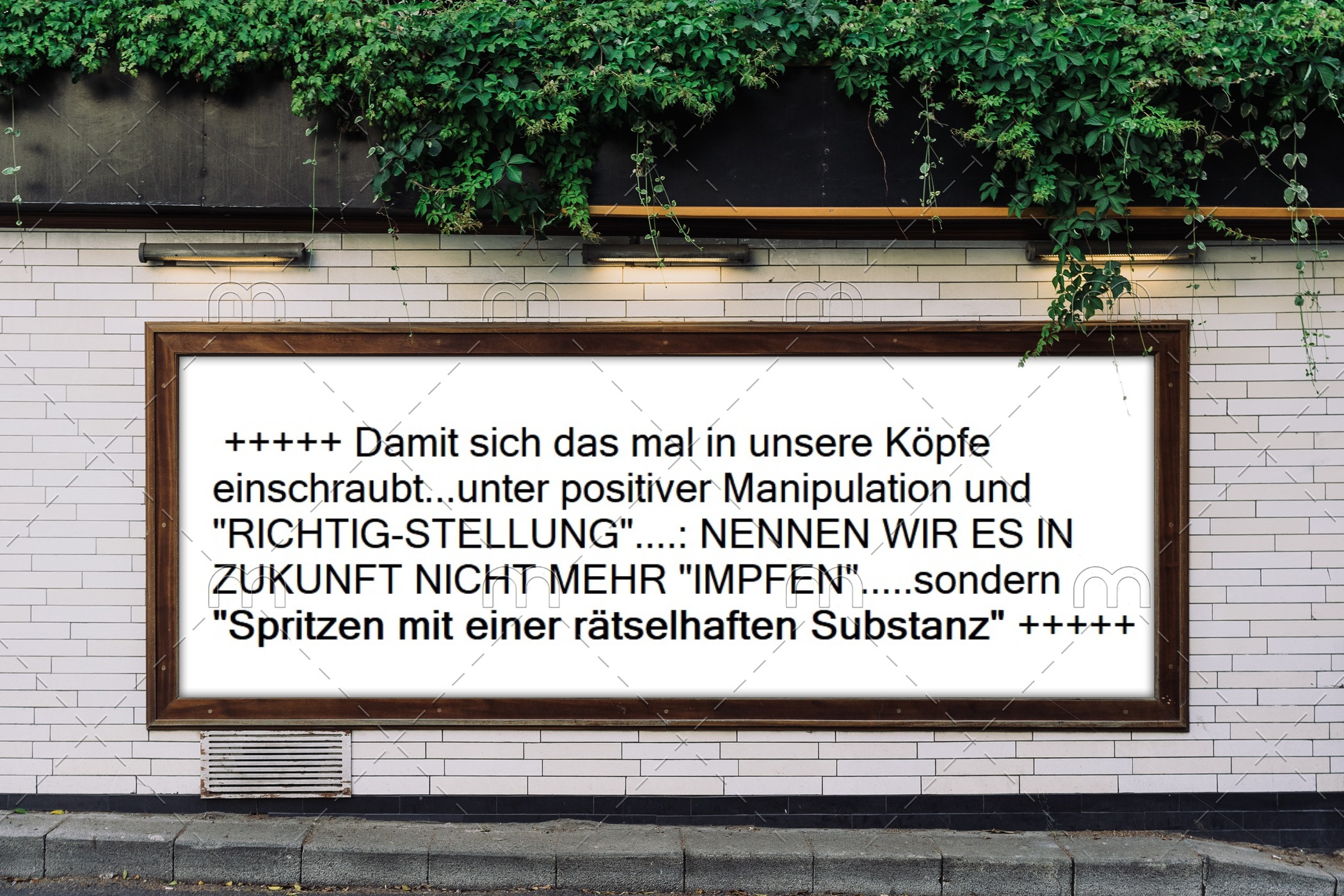 THESE INSTRUMENTALISED PERSONS AND COMPANIES ARE BELIEVED UNCONDITIONALLY. Excuses such as: “It can’t be that they are giving us something that could cause us harm!” are typical symptoms of the disease “COGNITIVE DISSONANCE”. They have prepared you. Via TV, advertising, they have virtually hypnotised you. After that it was an easy game. Still thinking of the “lying sentences”… “There will be no forced vaccination/injection” reminded me of old sayings of the GDR 1.0 regime. “A wall will never be built” or “Forwards always Backwards never”! Source: Wikipedia 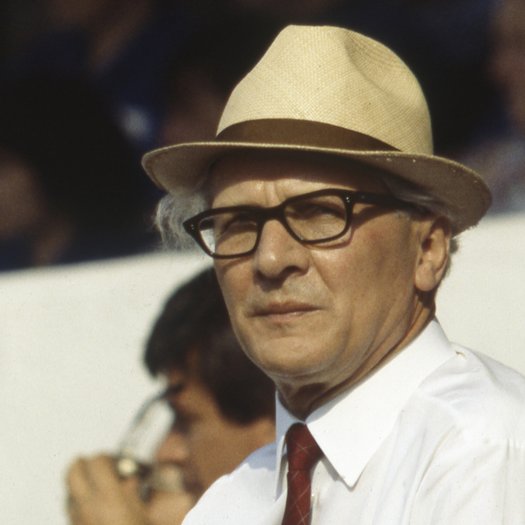 The DEUTSCH/MICHEL has it in the GEN, like the “beer-drinking gene” or the “foreign-going gene” or the “nothing happens to me gene”! He also has the “consequence of authority gene”! Source: Archive German Resistance 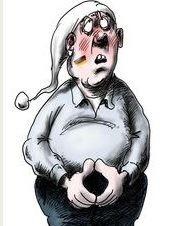 WHICH GENES ARE WORSE NOW, WE SEE TODAY, FIRST THE “MIGRANTS ARE WELCOME GENES” and then the rest. Has the German ever thought about whether he will still get a pension in the next “shorter time”? Has the German ever thought about whether his company is already bankrupt? My question is, does Deutsch still think…or does he only let himself think? This impudently honest question demands an impudently honest answer…from whom? From you. Well, dear Deutsch, other citizens of the “comfort zone Europe” have the same “symptom of comfort”. Well, you are not alone….but it is nice to be allowed to “bite the dust” together. This indifference is now being interrupted by the French. Source: Telegram 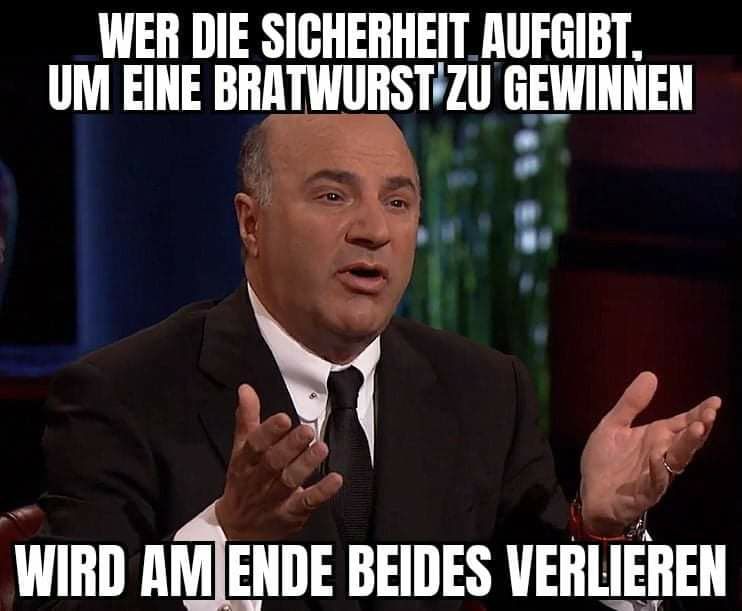 HONESTLY, WOULDN’T YOU LIKE TO BE AS BRAVE AS THE FRENCH? No, Deutsch, don’t cry. You, we still have a chance. Not now? But tomorrow or the day after. Now!! Nothing else! “We put pressure on the government” – in Berlin demo On 1 August, the Summer of Freedom of 2020 is to return: As a year ago calls +++++Dear German fellow, you have the chance! Have the “FRENCH COURAGE”. SAVE YOUR FUTURE!+++++

One thought on “French pave the way”