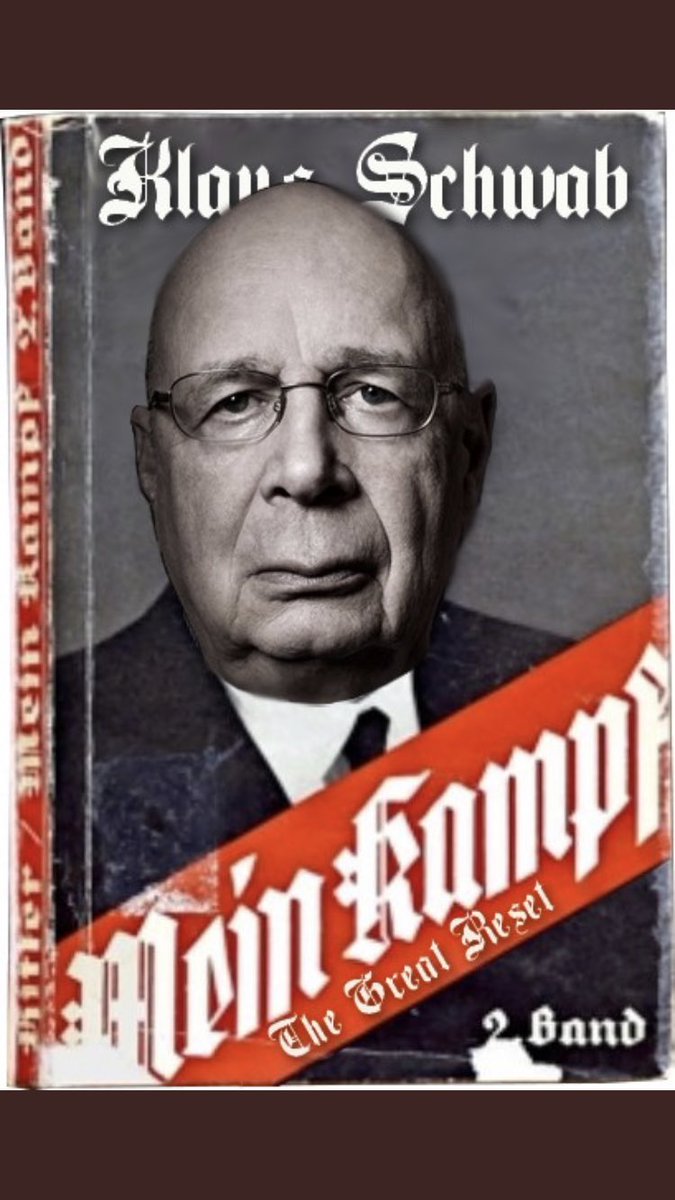 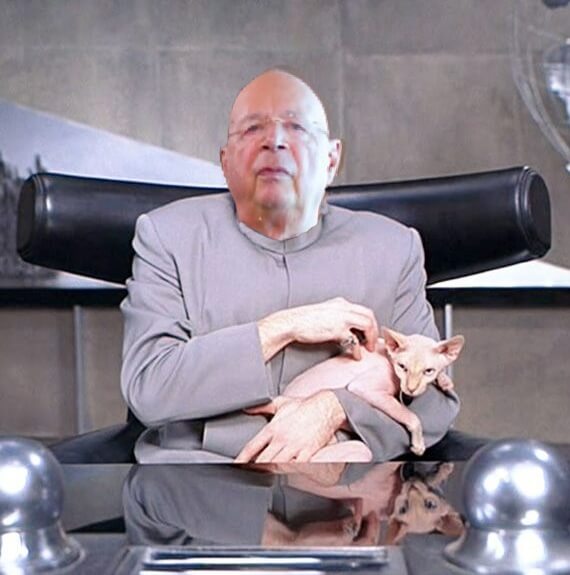 Klaus Schwab’s Nazi roots: shocked anyone? THEN PLEASE DO NOT READ! Schwab’s family business, Escher Wyss, exploited slave labor and Allied prisoners of war and produced key technologies for Adolf Hitler to make atomic bombs. Is Klaus Schwab, the founder of the World Economic Forum (WEF), a kindly elderly “uncle figure” who has only the good of humanity in mind? Or is Schwab perhaps the son of a Nazi collaborator who exploited forced laborers and helped the Nazis develop the first atomic bomb? Source: Truthwits.blog 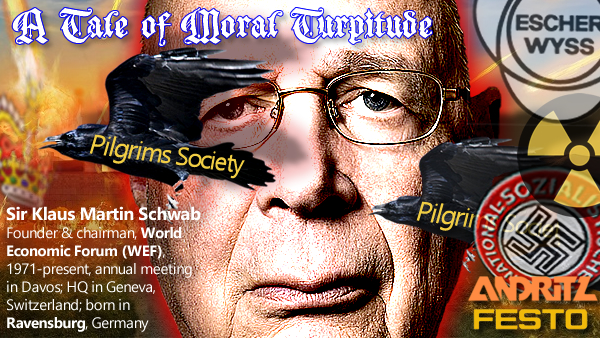 On the morning of September 11, 2001, Klaus Schwab sat with Rabbi Arthur Schneier – former vice president of the World Jewish Congress and close associate of the Bronfman and Lauder families – over breakfast at Park East Synagogue in New York City. Source: Geopolitiker.worldpress.com 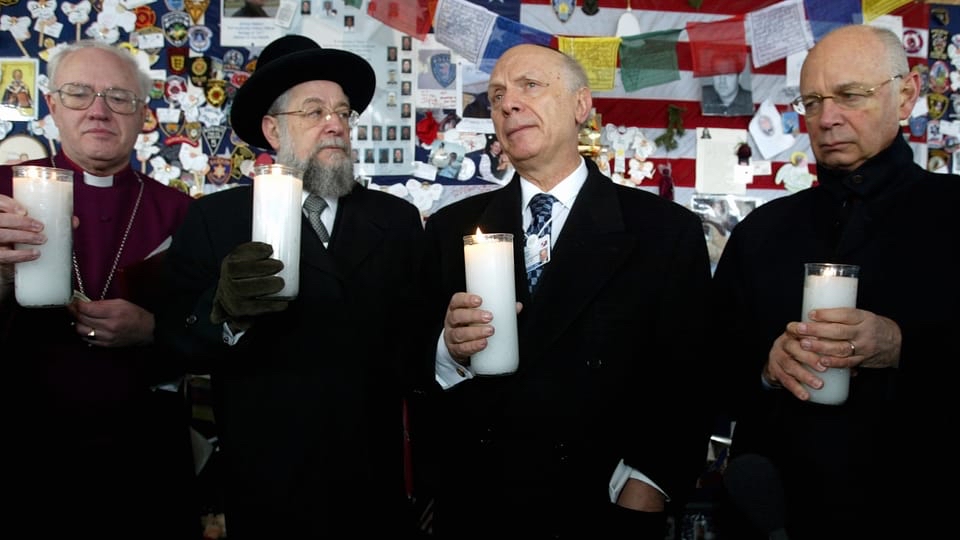 Together, the men watched an event that would shape the world for the next twenty years like no other: the … Weiterlesen 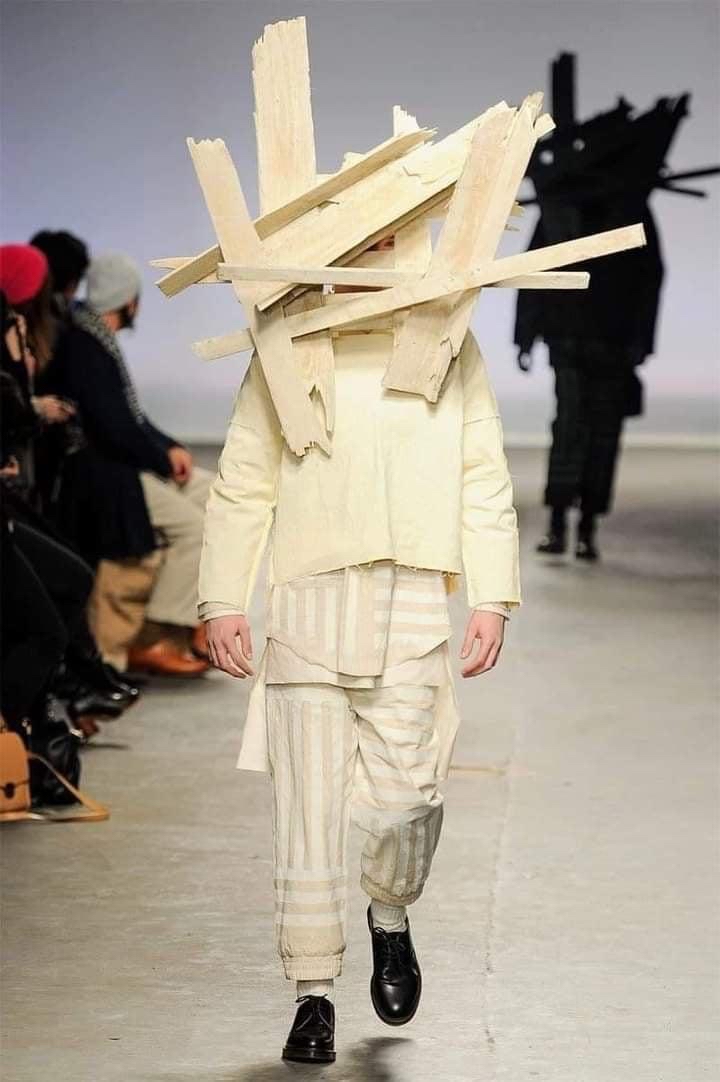 There are things that don’t exist…THINK WE I start with a “nonsense”: ‘If an elephant sits in a cherry tree, a drill flies by.’ The elephant thinks, “Things exist’!?” This is exactly how this abstruse development on the planet seems to me right now. On Saturday the 28.08.2021 I picked up my blood result. I also had my blood tested for “sars-cov-2”. I must say that I am an absolute opponent of the new “injections with an unresearched, dubious and dangerous substance”. My feeling told me this already before. I GOT THE RESULT, MY BODY HAS FORMED ANTIBODIES AGAINST THIS DUBIOUS SARS-COV-2!!!! Source: Wikipedia 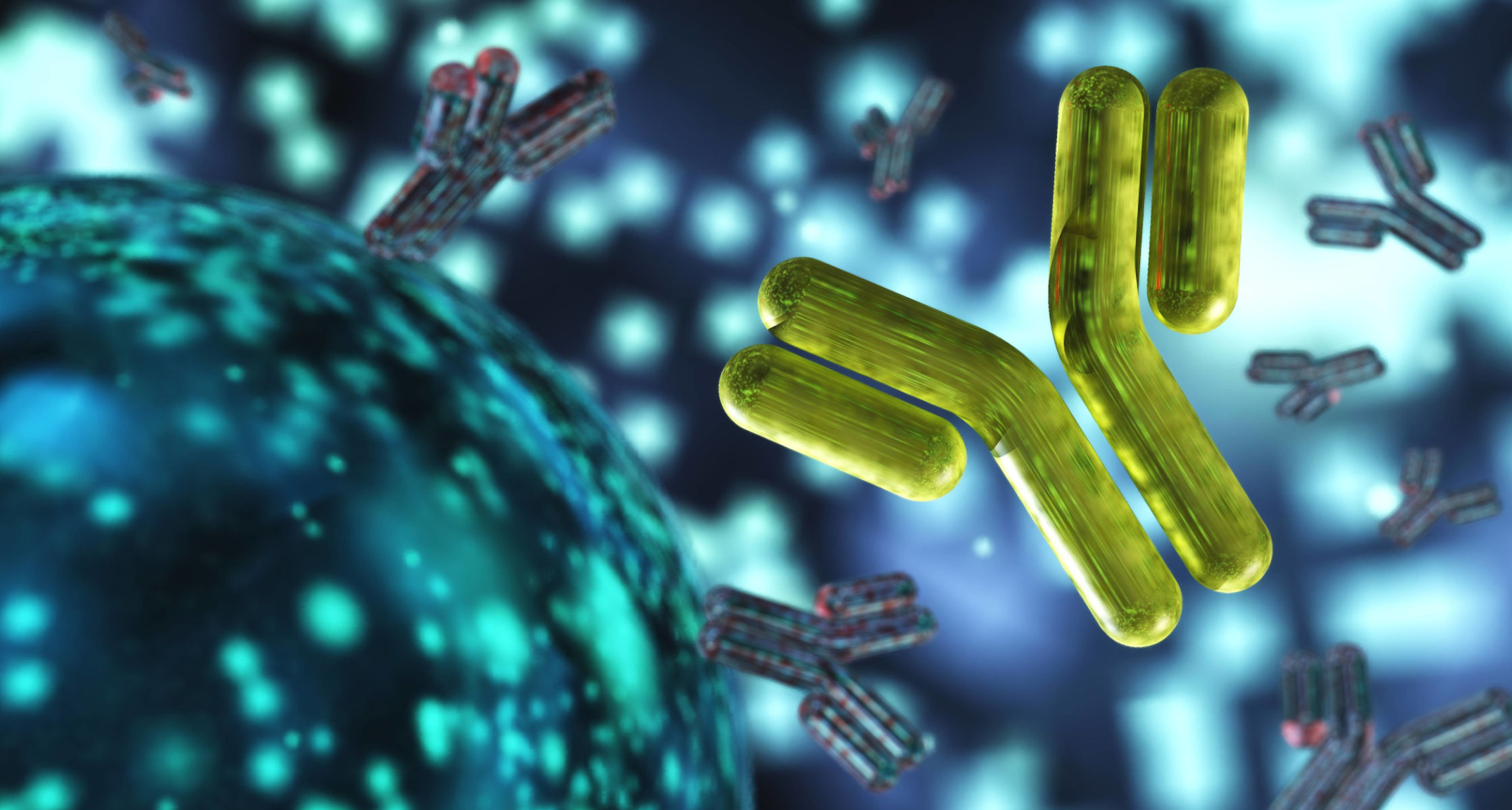 What happened. Already at Christmas 2019 I got complaints, this dragged on into the second week of January 2020. HELLO, WHO DID YOU KNOW ABOUT THIS “PLANDEMY” from far away China? All I can say is, this “flu” was new to me in that I was … Weiterlesen